The well-being of your hospital and staff is our highest priority. View our extensive COVID-19 resource website here.

Most practice leaders dislike talking about legal compliance, but in this litigious age, it is important that practices be fully compliant with local, state and federal laws. It is typically not difficult to become compliant, but it can be tedious. Knowing the law is the first step—knowing how to comply with the law is much more important. 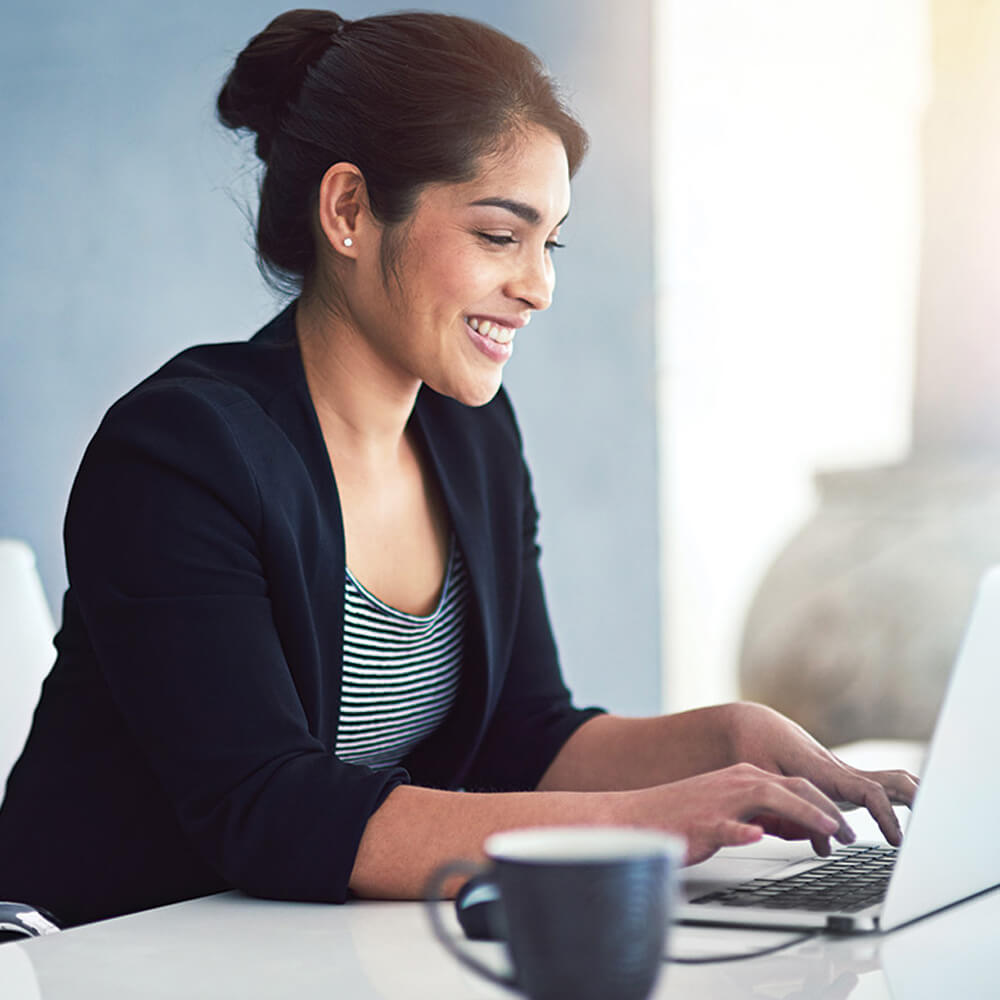 This two-location practice was recently acquired from former long-term owners, while much of the previous staff was retained.

The new owners were unaware of the specific laws in their state, specifically handbook policies, meal period policies and alternative workweek policies, among other guidelines. There was also no OSHA (Occupational Safety and Health Administration) program, which, combined with their lack of policies, put the hospital at an enormous risk of lawsuits and action by regulatory agencies. They additionally were seeking to replace several negative team members but were hesitant due to the lawful termination protocols.

“Okay so wow, we really had no idea how at-risk we were of a potential lawsuit for many, many, many things. It’s not like we were intentionally trying to avoid the laws, we just were unaware of basic things like having an updated handbook and OSHA, things like that. They (iVET360) pointed out everything we needed and helped us get rid of negative staff, all while staying within the laws. My HR and Training Manager was patient, knowledgeable and full of advice.”

It is typically not difficult to become legally compliant, but it can be tedious. Knowing the law is the first step, knowing how to comply with the law is much more important.

After a thorough breakdown of their status, the staff at iVET360 realized the precarious situation this practice was in. Working with the hospital, we prioritized their many legal struggles and developed a customized plan of action for them. The first step was to create a new employee handbook for this veterinarian which was specific to their state. After more consulting and analysis, we additionally coordinated an alternative workweek election process and gave feedback to them on filling out the results.

After consulting with the practice owner, we also helped them create a new, compliant employee schedule and developed clear overtime and meal period policies that abided by state laws. Regarding their negative team members, we advised this practice on their legal rights in the termination process, while limiting the risk of unemployment and wrongful termination lawsuit risks. Finally, we referred them to OSHA consulting, a completely free-of-charge service which assists businesses in becoming OSHA compliant.

Many of these tasks were not necessarily challenging, rather this veterinarian needed guidance and counsel from experts who were aware of their rights and responsibilities. After working with iVET360, the practice eventually became 100 percent compliant with state and federal laws within only three months. By the fourth month, they also became OSHA compliant and were able to successfully terminate employment for the negative team members, which resulted in a boost in culture and productivity for the entire staff. They experienced a 180 with regard to their legal situation and are fortunate they worked with us to develop their practice before an unfortunate incident occurred.