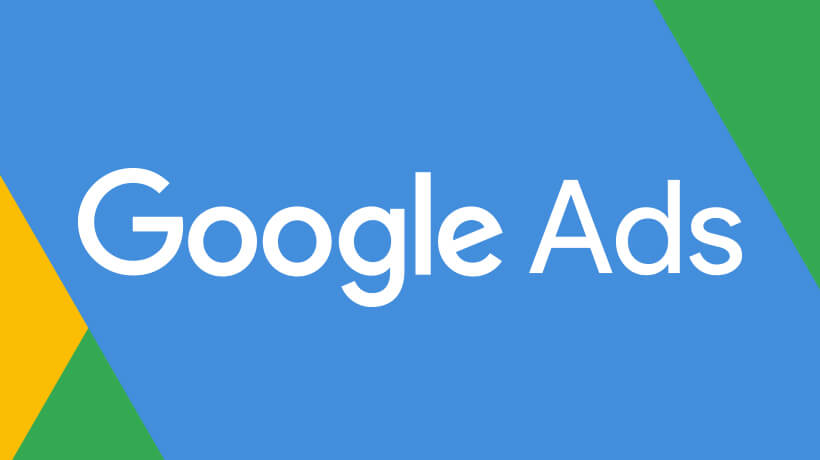 Google AdWords launched their first public beta in October of 2000, with a modest 350 advertisers and to limited fanfare. Google’s CEO and co-founder, Larry Page, said at the time, “AdWords offers the most technologically advanced features available, enabling an advertiser to quickly design a flexible program that best fits its online marketing goals and budget.” This statement has proven to hold up over the years with Google making the program more and more approachable to the masses and SEM experts alike.

In its numerous iterations, Google Ads (formerly Google AdWords) has evolved into much more in 2019—it’s more complex, more user-friendly, more prone to bugs and lately, much more “smart.” With Google continuing to account for 37.2% of all digital marketing share and with 40,000 Google searches performed every second on a variety of topics ranging from newsworthy to downright silly, it’s somewhere you need to be for your business.

Many of you might have had a failed Google Ads experience or known of someone who did, which has kept you from getting involved—in fact, only 10% of hospitals across the country are currently using this feature. With that being said, below we will tackle three common reasons as to why Google Ads have not been as successful as they should be.

Whether you personally manage the platform or have paid an outside company to manage your ads, we’ve been told time and time again that, “Google Ads don’t work” and we’ve had a wide array of responses for why the client thought they failed.

A pain we hear often is from brick-and-mortar locations that don’t convert sales through an online portal or transaction, making ROI tracking more difficult. We’re going to be focusing on those industries that are not traditional e-commerce transactions.

All too often when we’ve discussed a previous Google Ads experience the client was either in the dark, confused or being reported on incomplete/pointless statistics. Having a clearly defined conversion metric is imperative for properly tracking ROI. Clicks, impressions, and click-through-rate are impossible to properly attribute to revenue without proper conversion metrics, thus rendering those statistics on their own basically useless.

Getting 1000 clicks sounds impressive, but if none of those clicks turned into an appointment or a sale it’s a sunk cost. Inference on ROI is not true ROI and with that said, conversions should fall typically into two categories: “Form Submissions” with mandatory fields and “Phone Calls” with a threshold of 60 seconds which require the use of multiple conversion codes on a website platform, mostly easily applied using Google Tag Manager which we’ll cover at a later date.

Any time it’s applicable, we want to offer multiple ways both directly and indirectly to allow a client to interact with us. To properly attribute ROI, we need to capture a data point from the initial conversion action to check against revenue later down the line.

With form submissions, it tends to be easier as you would have defined mandatory fields. If your data point is going to be a phone number or name, you require that in the form submission as a requirement to submit. This process will allow you to attribute a data point that corresponds to whatever system you’re using for account purposes.

Phone calls for service-based industries are going to be much more common, which leads us to point number two.

Dedicated Call Tracking is a Must

You are flying blind with your Google Ads endeavors if you aren’t utilizing call tracking. For service providers, a form submission or phone call is only the first half of the battle when converting a prospect to an actual client. With form submissions, you can gatekeep information that doesn’t meet the criteria needed for ROI tracking.

The Google Ads system (with proper conversion metrics) will report on the raw number of phone calls but no other information from that point. If you’ve simply put in your main business line, you are at the mercy of the potential client to properly tell you how they found you, which is unreliable at best.

In order to properly attribute ROI, a dedicated call tracking line is a necessity. A dedicated line just for your Google Ads eliminates the guessing game of where phone calls were generated from and provide the necessary data points needed for attribution down the line. There are numerous reasons why call tracking is vital for your business but at the most surface of levels, it is the only true way to get attributable phone calls.

All of this sounds really complicated which has led many people to the most common of pitfalls, Google “smart” anything.

Imagine what makes you good at what you do in your field of work. The nuances, the things you’ve learned over years, experiences that could never be replicated that have made you the professional you are today. Now imagine all of that whittled down to a couple of clicks and a machine that benefits when you spend money and you’ll get an idea of what Google AdWords Express is.

We realize we’re oversimplifying a vast machine-learning platform that Google has created, and which will inevitably replace SEM marketers like ourselves in the future—but that day is not today. Google Smart Campaigns are typically bloated and sloppy versions of what even a marginally competent PPC marketer could build. They are loosely targeted and loosely attributable but will without fail manage to always spend your budget (that part they got right).

Being Confident in Your Google Ads Efforts

One of the best things about digital marketing and Google Ads is the ability to tell the whole ROI story and do it in real-time. By implementing clear conversion metrics with attributable data points and staying away from automated, too-good-to-be-true Google AdWords Express, you can be confident in your Google Ads efforts.

Of course, if thinking about Google Ads and digital marketing is not your fancy, there is a simple solution: you can just, you know, contact us and we’ll do the rest. It’s that simple. 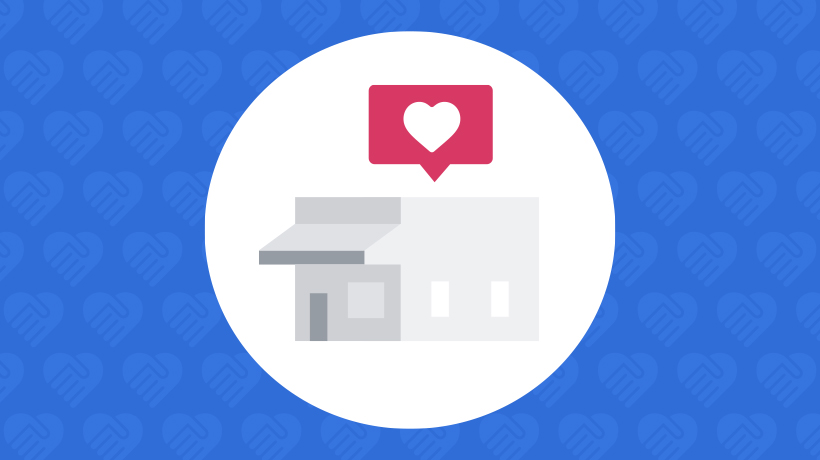 Google My Business Support Links: The Gift that Keeps on Giving 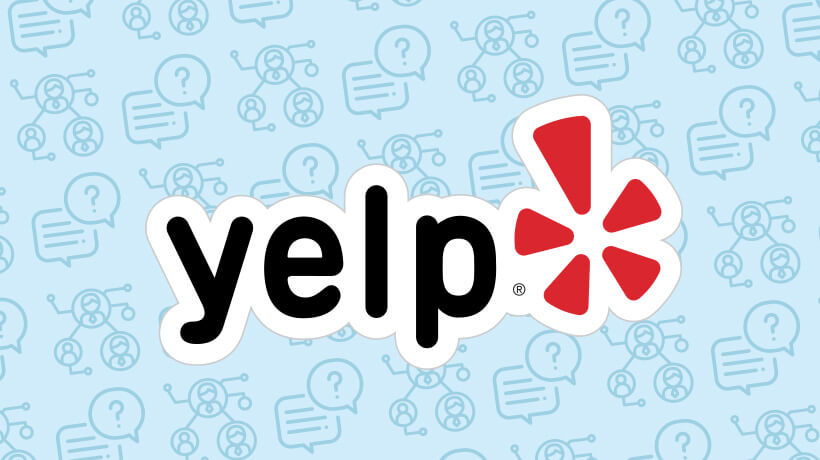 What Your Hospital Should Know About Yelp Ask the Community